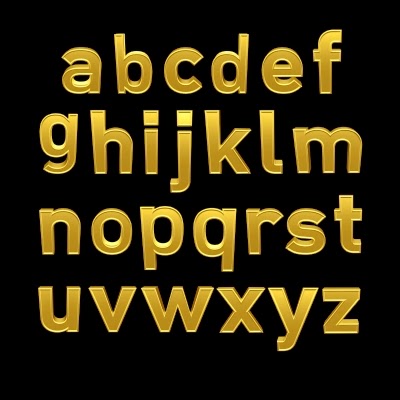 You thought tune didn’t you? You know you did.

In Biblical times, names were important. They had symbolism and meaning behind them. Children, places, etc were named based on meaning. In today’s culture, we don’t typically do that. I didn’t name my children based on meanings but names I liked. Thus my daughter is named after a Party of Five character I liked and my son is named based on what didn’t cause me and my husband into a knock-down-drag-out.

In the Bible, God changes many names. Abram (exalted father) to Abraham (father of many nations).  Jacob (deceiver) to Israel (because he struggled with God and overcame), Sarai (princess which may denote spoiled/quarrelsome) to Sarah (noblewoman) Solomon (peace) David was seriously needing peace with God after what transpired to bring Solomon into the world and after having the first child taken right after birth. God said to call him Jedidiah (beloved of Jehovah)

And there are times where God specifically told a parent what to name their child. He had specific names with specific meanings for these children:
Samson
Jezreel, Lo-Ruhamah, Lo-Ammi (Hosea and Gomer’s kids)
John (as in the Baptist)
Jesus
The list goes on.

I started a Bible study last week and one of the questions was to write out what my names meant (first/middle). My parents didn’t name me based on a meaning. I was named after my great-grandfather, Jesse. And I’m not even sure where my middle name came from–probably a soap opera star’s name!

But God knows our name. And maybe it has significance and maybe he wants to rename you spiritually!

My daughter’s name means Baliff. And I had to wrinkle my brow but as I really ponder it…yeah…she’s a lover of justice and mercy. She’s always rooting for the underdog so to speak. And her middle name is the same as mine.

My son’s names mean: Warrior and his middle name means Arrows. I had no idea when we named him. I like to believe he’s going to be a spiritual warrior with many weapons to fight against our enemy.

Regardless if we feel like our name is special, God knows us and he sees us much differently than we see ourselves.

Jesus called Simon, Peter–rock. “Oh, you may just have a trendy name, Simon, that comes from Simeon (one of the 12 tribes) but I say you’re a rock.” And this was before he denied Christ three times!

No matter what, you mean something to God! He knows your name. And He hears you when you call!

What does your names mean?
Care to share?
photocredit:freedigitalphotos/BoinsChoJooYoung