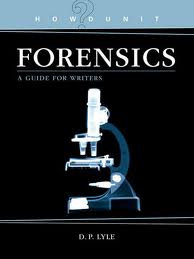 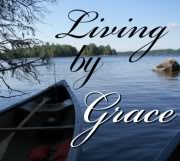 I’m over at LivingBy Grace! Come over and let’s chat about environment.
Have you ever said, “I’ll never do that.” And found yourself in that exact sin? You don’t have to be specific, just share how God brought you out and what you learned.