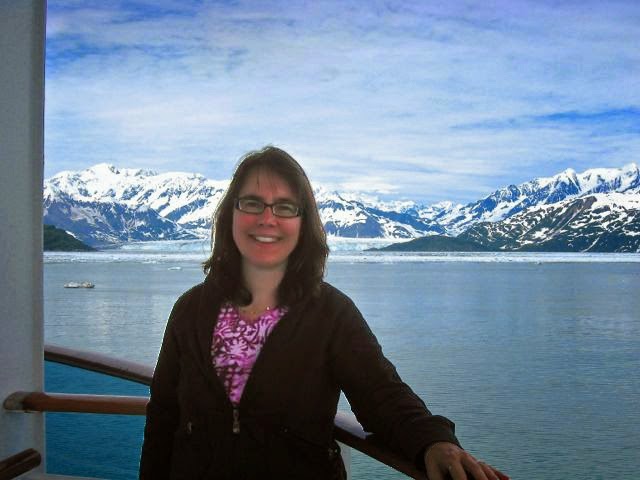 Suspense on the open waters! What could be cooler than that? Don’t say glaciers on open waters. I’m chatting with author, Sandra Orchard about her new Love Inspired Suspense, Perilous Waters. I asked Sandra to share with us what inspired the story (don’t say love) and to tell us 3 fun facts about herself! Thank you, Sandra, for hanging out with us today…so, what inspired Perilous Waters?

The inspiration for Perilous Waters began with a
newspaper article about Alain Lacoursière, a Montreal police detective who
founded one of the top art-theft units in the world. The FBI estimates that the
international black market in art is worth about $6-billion a year. It sounded
like great fodder for a story! I began gleaning articles on the Internet and
even read a biography of the founder of the FBI’s Art Crime Team, long before I
had any notion of where I would se the story. Then…
My husband and I took an Alaskan Cruise to
celebrate our 25th anniversary.
When I saw the art gallery and on-board auctions, not to mention a slew of
potential deathtraps, I knew I’d found the perfect setting for the story. Find
more behind-the-scenes tidbits, including location pics at: http://sandraorchard.com/extras/bonus-book-features/#perilouswaters 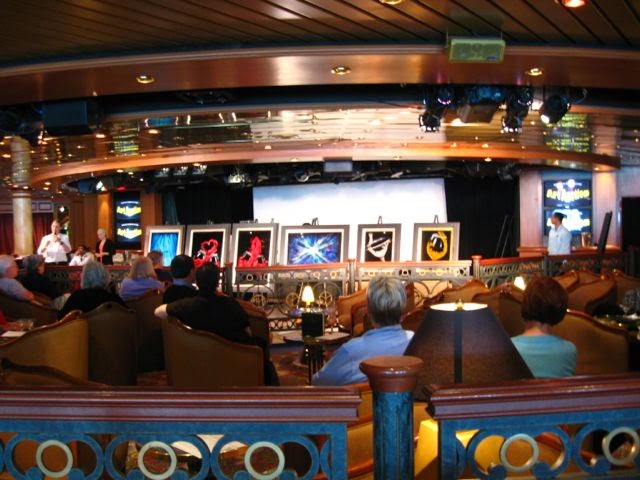 The above pic is an auction I attended aboard ship. I also
had a behind the scenes tour of the ship, which provided more ideas for mayhem
than I could possibly use in the story. J
Book Blurb for Perilous Waters: 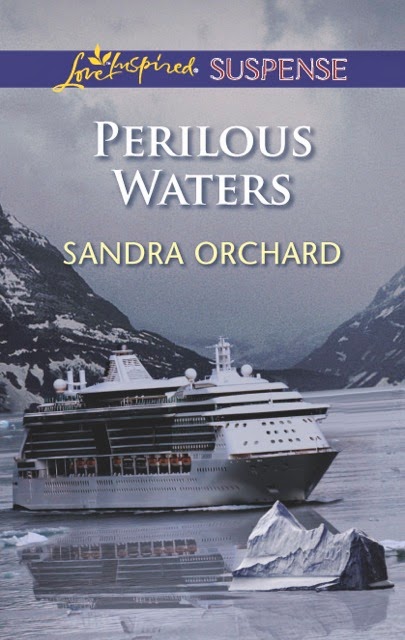 UNDER SUSPICION
For FBI agent Sam Steele, there’s no room for error or emotions on his
latest undercover assignment. Getting close to gallery owner Jennifer Robbins
while on an Alaskan cruise is the only way to catch her dealing stolen art. Out
on the icy seas, Jen suddenly goes from suspect to victim when she’s targeted
by a deadly enemy. And Sam’s mission goes from investigating an art crime to
protecting the woman who’s begun to melt his heart. As danger looms closer,
he’ll do anything to save her life—even if it costs him his own.

LINKS:
Connect on Facebook ~ http://www.Facebook.com/SandraOrchard
Subscribe to newsletter ~ http://bit.ly/OrchardNews
Explore Bonus Features ~ http://sandraorchard.com/extras/bonus-book-features/
Buy Links For Perilous Waters ~ http://sandraorchard.com/books/perilous-waters/
THREE FUN FACTS ABOUT SANDRA!
Thank you so much for hanging out, Sandra!
Sandra Orchard is
the award-winning author of several inspirational romantic suspense/mysteries,
including Deadly Devotion and Blind Trust from Revell Publishing. Her Love Inspired Suspense titles have
garnered two Canadian Christian Writing Awards and a Romantic Times
Reviewers’ Choice Award. Sandra has also received a Daphne du Maurier Award for
Excellence in Mystery/Suspense. In addition to her busy writing schedule,
Sandra enjoys speaking at events and teaching writing workshops. She lives
in Ontario, Canada. Learn more about Sandra’s books and check out the special bonus features, such as deleted scenes and location
pics, at http://sandraorchard.com.
What is one fun fact about yourself?